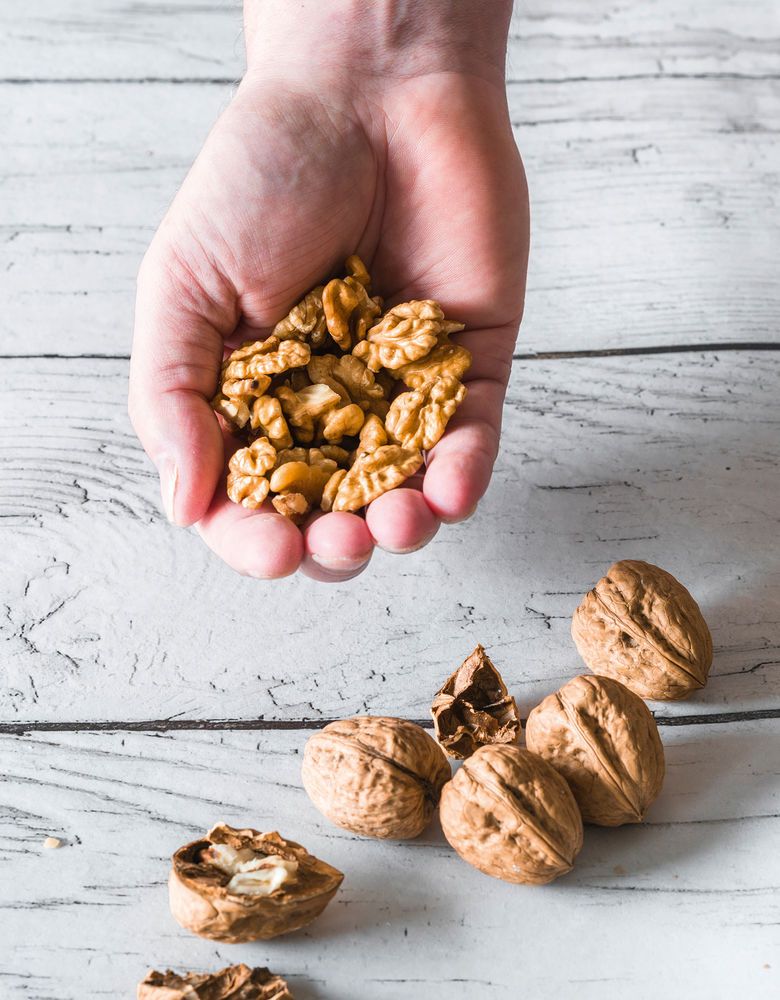 According to scientific findings, humans need 66 days to establish a new habit. This is the basis of the new #TeamWalnuss consumer campaign. It encourages consumers to eat a handful of walnuts for 66 days. Those who take part have the chance to win a Smeg refrigerator. To have a chance to win, they need to  take a picture of their handful of walnuts and post it on Instagram. Just imagine if 1% of Germany accepted this challenge, more than 16MT of walnuts would be consumed in only 66 days.

And for those who appreciate a little variety, there are consumer recipes on how to easily make spiced walnuts according to one’s own taste. The basic recipe for the customizable walnut snack from the oven is so simple that even people who don't like to spend much time in the kitchen can quickly produce a healthy snack: 1 egg white, 1 teaspoon of water and a total of 5-7 teaspoons of dried, ground spices of choice, mixed and baked - done.

The campaign thus meets the tastes of consumers, as current studies show that walnuts are now mainly eaten as a healthy snack and increasingly throughout the year. In order to attract as much attention as possible, the campaign is mainly advertised online and in social media.

All information on the campaign can be found at www.walnuss.de.