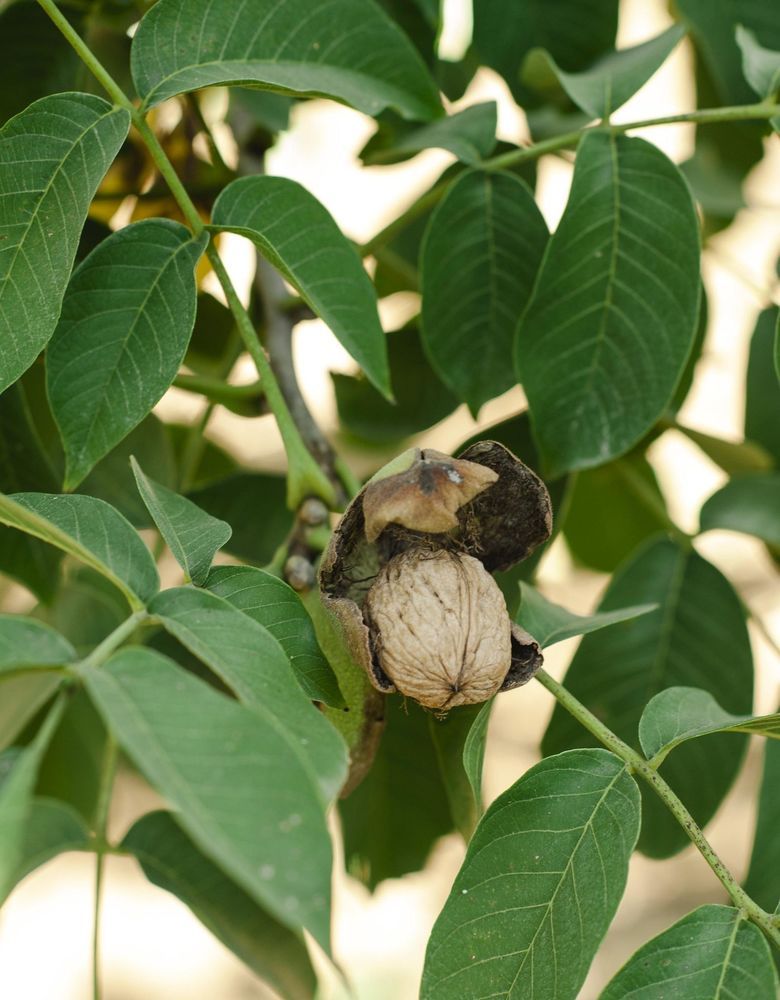 The History of the Walnut

Walnuts have a rich history dating back 10 7000 B.C. and are the oldest tree food known to man. Early history indicates that English walnuts came from ancient Persia then stretching across Central Asia from the Balkans eastward to the Himalaya and Southwest China where the trees grew in a wild and semi-cultivated environment. It wasn’t until ancient Roman and Greek times, that walnuts were widely cultivated in the Mediterranean where the Romans called walnuts Juglans regia, “Jupiter’s royal acorn.” Caravans carries walnuts along the Silk Road route between Asia and the Middle East and eventually through sea trade making their way to Europe. English merchant marines transported the product for trade to ports around the world, and they became known as “English Walnuts.”