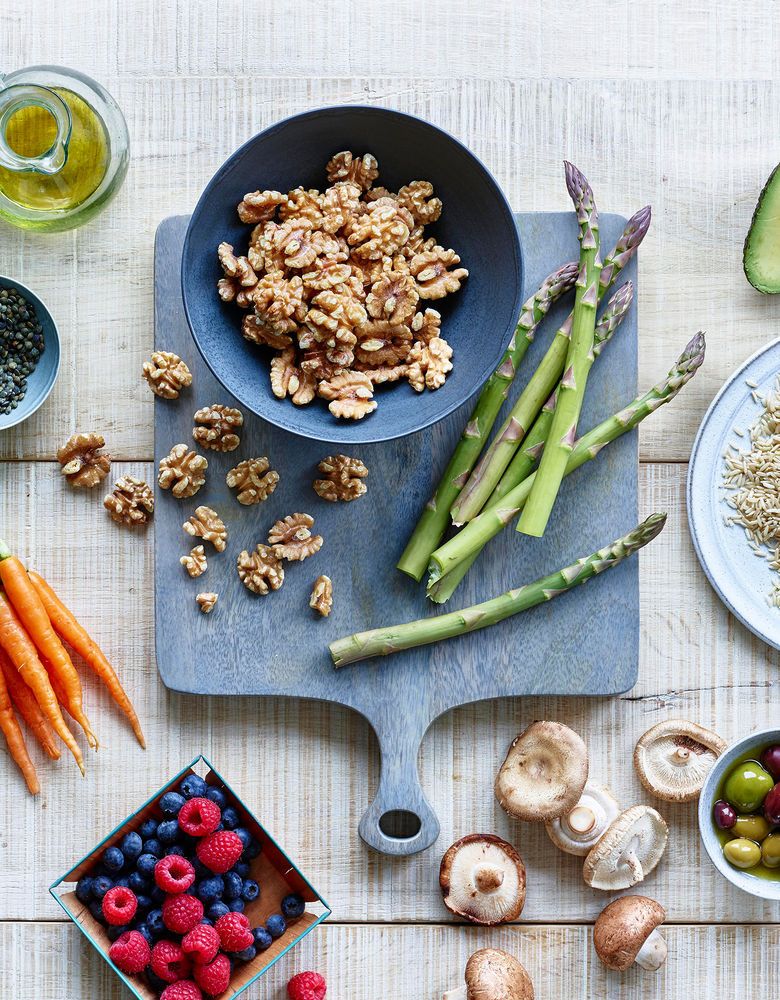 Since spring, various consumer campaigns have been demonstrating just how well walnuts fit into a light, healthy and varied diet during the warm months of the year. The campaign "Spargelzeit ist Walnusszeit" (asparagus time is walnut time) kicked it off, and by the end of May, it had recorded a very impressive one million impressions. The corresponding recipes were clicked on around 13,500 times. At the same time, the recipes were also advertised on the Bring shopping list app, which has over 900,000 users in Germany. The result: three million impressions from April to May. The Bring recipe for asparagus-walnut risotto resulted in walnuts being added to the shopping list more than 4,100 times.
Due to these outstanding results, the cooperation with Bring will be continued until the end of the year, and California walnuts are placed at their barbecue special until mid-August.

In July, everything revolves around the subject of grains on the consumer page www.walnuss.de. Delicious recipes with rice, barley and co. and, of course, California walnuts whet the appetite for more. Particularly interesting for foodies: the recipes are inspired by the cuisines of different countries as they have been a staple on every continent for ages. Further specials on the topics of Clever Cooking, Pasta and Brainfood are planned for the upcoming months.