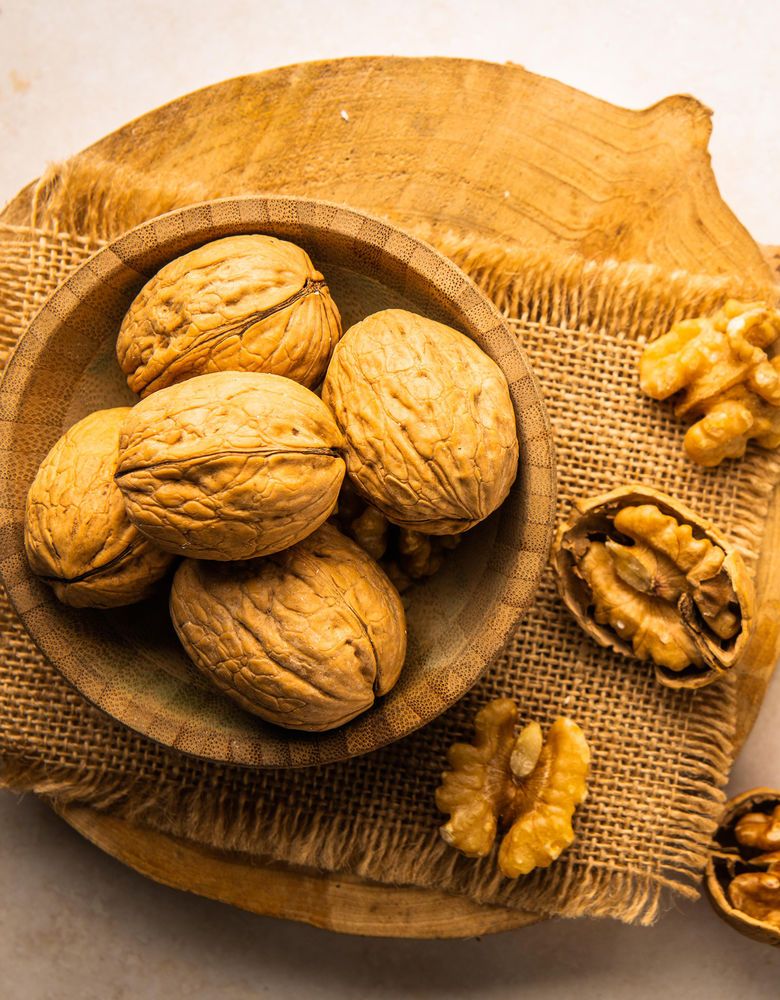 For more than 25 years, the California Walnut Commission (CWC) has supported health-related research on walnuts to explore the role of walnuts in a healthy diet, and their positive impact on the heart and the brain has been proven again and again. The latest study, conducted with American adults, deals with the topic of depression. The result: walnut consumers tend to have lower prevalence of depression symptoms. Higher energy levels, better concentration, and other relevant factors were more closely associated with walnut consumption than to the consumption of other nuts.
After evaluating study participants for depression, researchers found that depression scores were 26 percent lower for walnut consumers and eight percent lower for consumers of other nuts, compared to those who did not consume nuts at all.

5.3 million Germans suffer from depression each year, according to a study by the German Depression Foundation. “It is important to find low-cost interventions, such as dietary changes, that are easy to implement and may help reduce the incidence of depression,” says lead investigator Dr. Lenore Arab of the David Geffen School of Medicine at The University of California, Los Angeles. “Walnuts have previously been investigated for their role in cardiovascular and cognitive health, and now we see an association with depression symptoms – providing another reason to include them in a healthy eating plan.

Another epidemiological study representing more than 34,000 American adults suggests that those who consume walnuts may have about half the risk of developing type 2 diabetes compared to adults who do not eat nuts. According to the study from the University of California, Los Angeles (UCLA), the average intake among walnut consumers was approximately 1.5 tablespoons per day. Doubling walnut consumption, corresponding with the recommended 28 g a day, was associated with a 47 % lower prevalence of type 2 diabetes.

The benefits of walnuts related to maintenance of cardiovascular health have been been officially acknowledged by the European Union, and there are clear EU regulations on how these benefits may be communicated in a legally unassailable manner.

In addition, there are three other statements such as “Alpha-linolenic acid contributes to the maintenance of normal blood cholesterol levels” which have been officially confirmed by the EU. More information can be found on our website.

More good reasons for California walnuts that have been legally approved and that you can use in your communications can be found on the consumer page.

If you have any questions, please feel free to contact us!