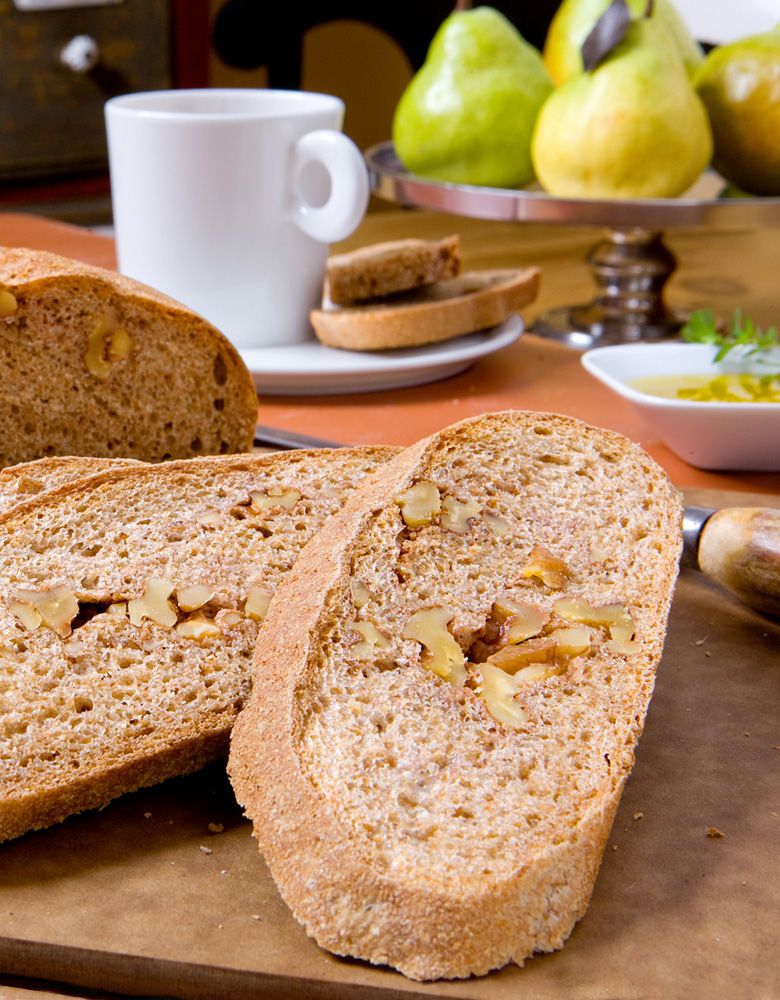 Good bread does not only belong to the most important staple foods of the Germans but is also a fixed component of the cultural landscape. It is, therefore, no surprise that homemade bread has again been brought to the forefront. Since walnuts are seen to be the ideal ingredient for the different bread creations, a new campaign of the California Walnut Commission talked about the subject of California walnuts.

The initiative took place between October 16th and November 18th. It was mainly published on digital channels and accompanied by an ad placement on EastSmarter. Additionally, the campaign took place on Google Ads, Facebook and Instagram as well as through placements in the shopping-list app Bring!.

On the website of the California Walnut Commission, consumers were called to choose their favorite recipe from several suggestions – and the results are more than just impressive! During the campaign period, the website was viewed more than 65,000 times with outstanding performance. Also, more than 21,000 users participated in the vote. At the very front was the Walnut-Wholemeal-Bread as a favorite bread recipe, which will soon be produced as Tasty Video in cooperation with EatSmarter. Altogether, a very successful campaign. The results suggest that the subject of walnut bread is of great interest to German consumers.